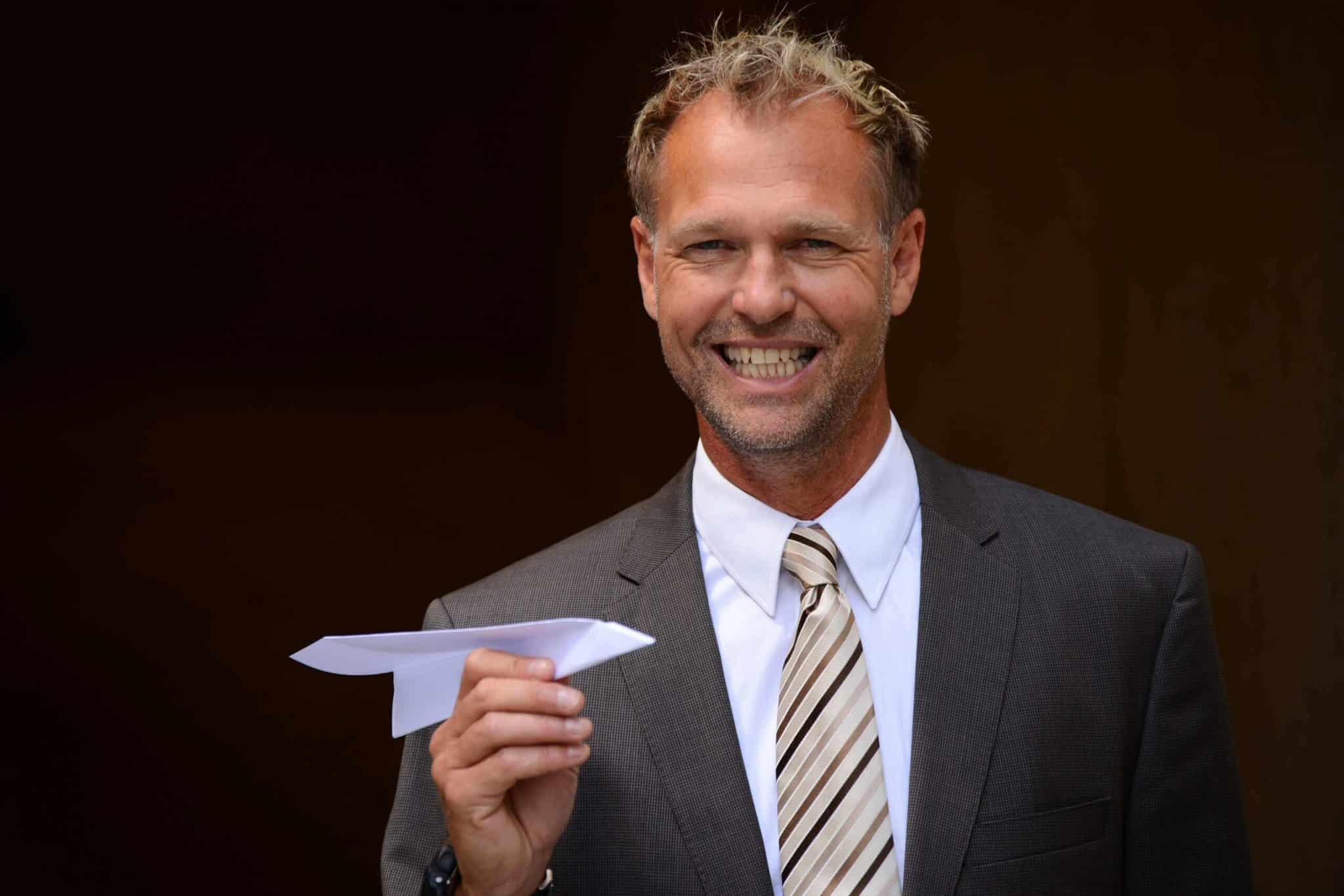 THE DRONES ARE GETTING SMARTER EVERY DAY BUT SO IS MYDEFENCE

When MyDefence CEO Christian Steinø and his founding partners launched the company, they had a clear vision from the beginning: The company was going to develop and sell equipment to protect soldiers against IED, Improvised Electronic Devises. Steinø explains:

＂As “has been” soldiers we knew perfectly well, what a burden the existing 40 pounds anti-IED equipment is for the warfighters. Our goal was to bring something smaller, smarter and not the least less heavy equipment to the battlefield.

MyDefence opened a dialogue with the Danish Armed Forces, which acknowledged the need for such equipment but also was a little hesitant, since no such thing was on the market. But when the young company presented a proof of concept to the army the parties entered a development partnership, partly funded by the army, which quickly attracted other governmental customers. Then the company took a U-turn, Christian Steinø elaborates:

＂ Our technology not only appealed to public users outside the army, the entire market for electronic protection changed almost overnight and our customers asked for drone protection instead of IED protection. MyDefence of course had to adapt to that and what started as an IED development and research project, turned rapidly into a drone-protection project.

The best on the market

＂The most advanced drones do not need a guiding signal to find their target, they have been preprogrammed and uses sensors, GPS to seek and destroy, hence there is no signal to jam. That is why MyDefence initiated a new radar-based anti-drone project two years ago. In 12 months, we developed and brought the first product to the market and we have experienced great demand.

Like the other products from the Danish company the aim is to make the radar-based technology smaller and less heavy. The present radar-based device is 20 kg. and the aim is to reach 10 kg. within the near future. This spring MyDefence established a USA subsidiary in North Carolina, according to Mr. Steinø because the company needs a stronger presence in the USA, the most important market. As of fall 2017 the US based part of MyDefence is purely sales, but that will soon change when the branch becomes the place where the custom designed solutions for the USA Armed Forces are developed and manufactured.

＂The drones are getting smarter every day but so is MyDefence and we never stop working to bring the best possible defense to the warfighters, Christian Steinø makes it clear.