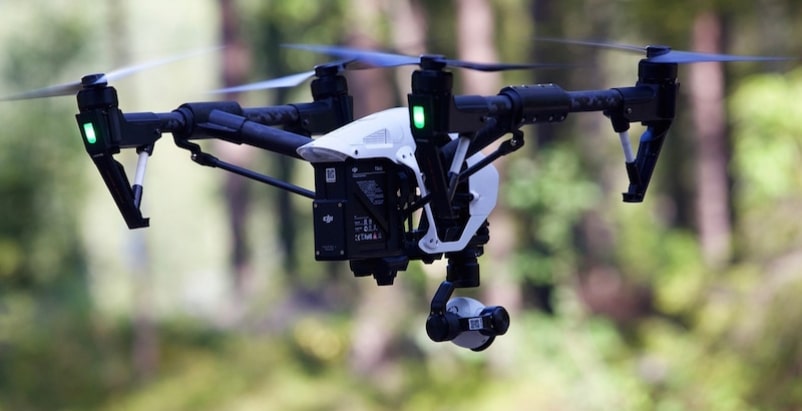 The technology can be used to prevent terrorist attacks and spying.

Drones are becoming a popular tool at construction sites, but the technology also carries the potential for misuse.

In Iraq, the Islamic State has been using drones carrying explosives on the battlefield. In Denmark, there have been attempts to smuggle in items for inmates in prison via drones.

As a result, there is a new market for technology to provide defense measures against unauthorized use of drones. A Danish company, MyDefence Communication, says it has developed technology that monitors the airspace over a site, and can jam signals used to control drones.

The technology also can locate where the drone operator is stationed, the company says. The company’s system has been tested in two prisons and two stadiums in Denmark and England. “It is relatively inexpensive and is primarily intended for sites where large crowds of people gather or where critical infrastructure is placed – for example, a power plant,” according to a MyDefence Communication news release.